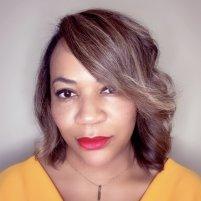 Dysport is a FDA-approved injectable that temporarily treats moderate to severe frown lines between the eyebrows in patients under the age of 65 years of age.

Wrinkles are not only caused by aging, but also from repeated movements and muscle contractions. With one injection into each of the 5 points between and above the eyebrows temporarily prevents those muscle contractions that cause frown lines.

So if you think you’re too young to start treating those lines, THINK AGAIN! Let’s work towards preventing wrinkles with each Dysport treatment.

How does Dysport differ from Botox?

Overall, Dysport has many similarities to Botox. Both injectables are non-invasive muscle relaxers that are used to minimize the appearance of wrinkles. The difference is in their composition. Dysport is a botulinum toxin A, similar to Botox, but contains smaller molecules so the unit of measure is different.

Dysport treatments are quick, convenient and non-invasive. Expect to spend about 30 minutes in the Zen Aesthetics office for your initial treatment. The procedure itself only takes about 10-15 minutes.

Discomfort is minimal but may include a slight burning sensation at the injection site. Some people experience slight bruising, swelling, or pinpoint redness at the site of the injections, but these effects fade quickly.

To enhance effectiveness and minimize any potential side effects, discontinue non-steroidal anti-inflammatory medications two weeks before treatment. Consult with your doctor before discontinuing any prescription medications. This reduces the likelihood of any bruising or bleeding.

What to expect after your treatment?

You’ll begin to notice changes in the look of your wrinkles after 24-48 hours. On average, optimal results can be seen in about 10 days. The best part is that there’s minimal downtime. You can go right back to work or proceed with other light daily activities following your session.

Dysport and other wrinkle-reducing treatments like Botox and Xeomin provide temporary results so it is recommended to schedule a treatment every 3-4 months. Exactly how long you see a benefit depends on your personal metabolism and the extent of wrinkling.

With Dysport, it's just the frown lines that are minimized, not your expressions. In other words: natural-looking results that look and feel like you! 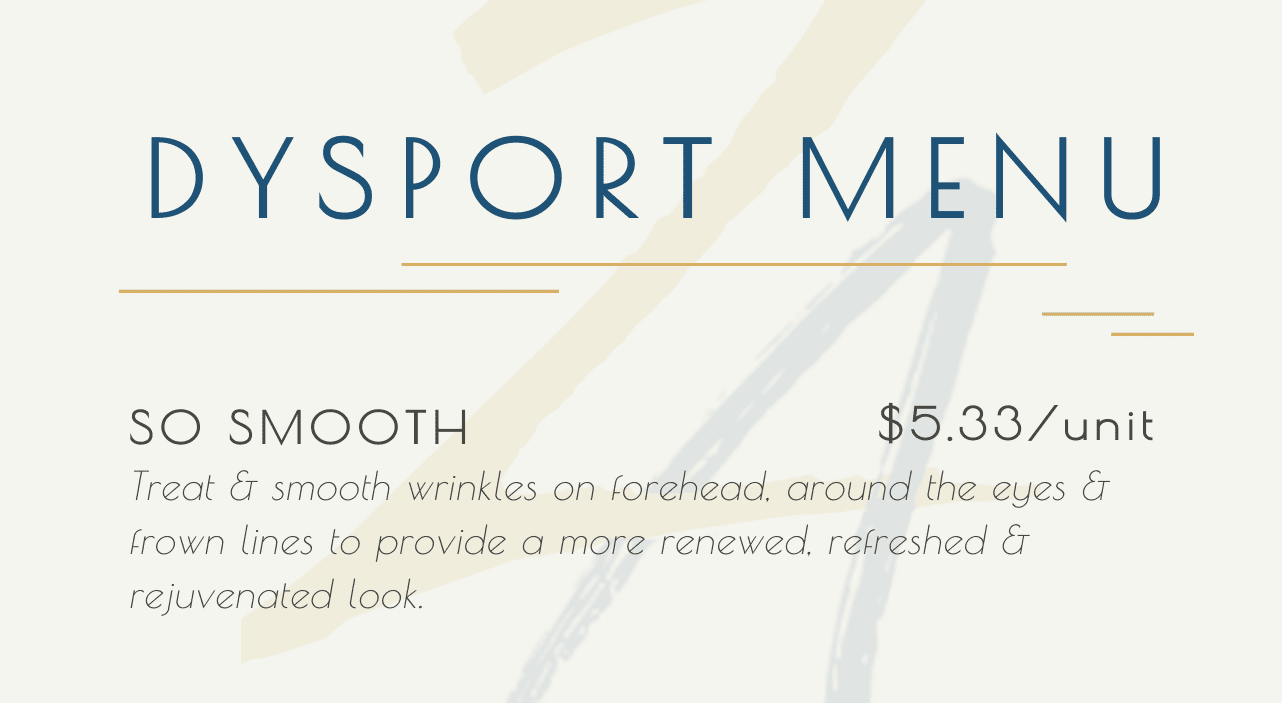